Dental care in the Victorian era 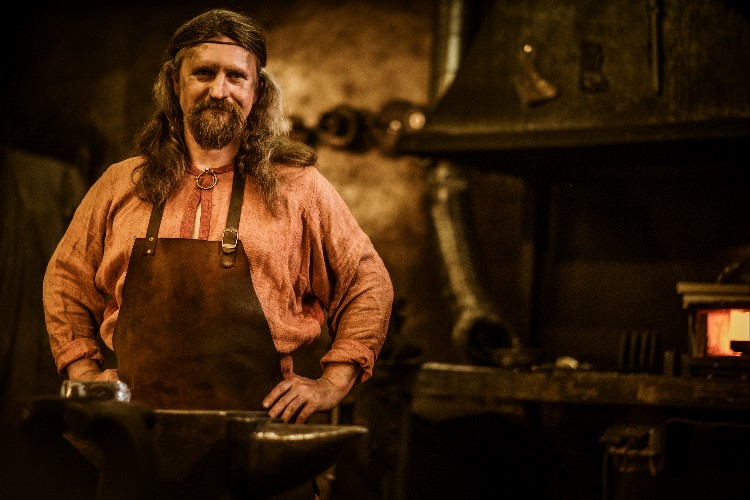 Most of us cringe at the thought of going to the dentist, sometimes, for even just a rudimentary procedure. We don’t like needles poking our gums or the painful reaction of a dentist touching a very sensitive tooth. Yet we can draw some comfort from the fact that dentistry has come a long way since the Victorian era of the 1800s and early 1900s.

Back in Victorian times, there was no such thing as a dentist. You either went to see a barber or a blacksmith who doubled as a kind of “dental surgeon.” Methods of dealing with decaying teeth pretty much came down to having them pulled out, with no pain medication and no anesthetic. Patients suffered in agony as they were often held down or strapped down by an assistant to limit any squirming by the patient that could inhibit the work of the barber or blacksmith.

For most of the 1800s and into the early 1900s, tooth extraction was the only method of dealing with toothaches and decaying teeth. Dental care was so bad during the Victorian Era that many thousands of people died from dental treatments gone wrong. Back in the 1800s, getting a tooth removed could potentially result in death.

To try to mitigate against decaying teeth and toothaches, people living in the Victorian era would resort to dental hygiene practices such as, cleaning teeth with water and twigs and using rough cloth as a form of toothbrush to try to remove food particles and plaque. These attempts at trying to care for teeth were quite rudimentary and frequently unsuccessful. What made matters worse is that during this time period, sugar became more widely distributed, which, as expected, increased tooth decay rapidly, further compounding the problem.

Toothaches in the 1800s and 1900s were so painful that many people preferred to have an aching tooth removed. The process was painful and risky but the pain of the tooth removal was only temporary and many people preferred to take the risk and the temporary agony. Early attempts were made to use wooden teeth as dentures but the interaction of saliva with the wood only lead to eventual decay. Other methods included using teeth from dead bodies for dentures. These types of efforts at replacing damaged teeth are a far cry from modern dentures and dental implants which are common today.

Despite the lack of access to better technologies in dentistry for most people, the first university-affiliated degree program for dentistry was established at Harvard University in 1867. In 1871, Dr. Robert Tanner Freedman became the first African-American graduate to become a dentist. In the same year, Dr. James B Morrison patented the foot-treadle dental engine which was, as the name suggested, powered by the pumping action of one’s foot which then powered a drill that could effectively remove tooth decay.

So, while we may cringe at the thought of going to visit a dentist or oral surgeon, let us be thankful that we didn’t have to endure the horrible pain of botched dental procedures of the Victorian Era.