Did mortgages exist in the Victorian Era? 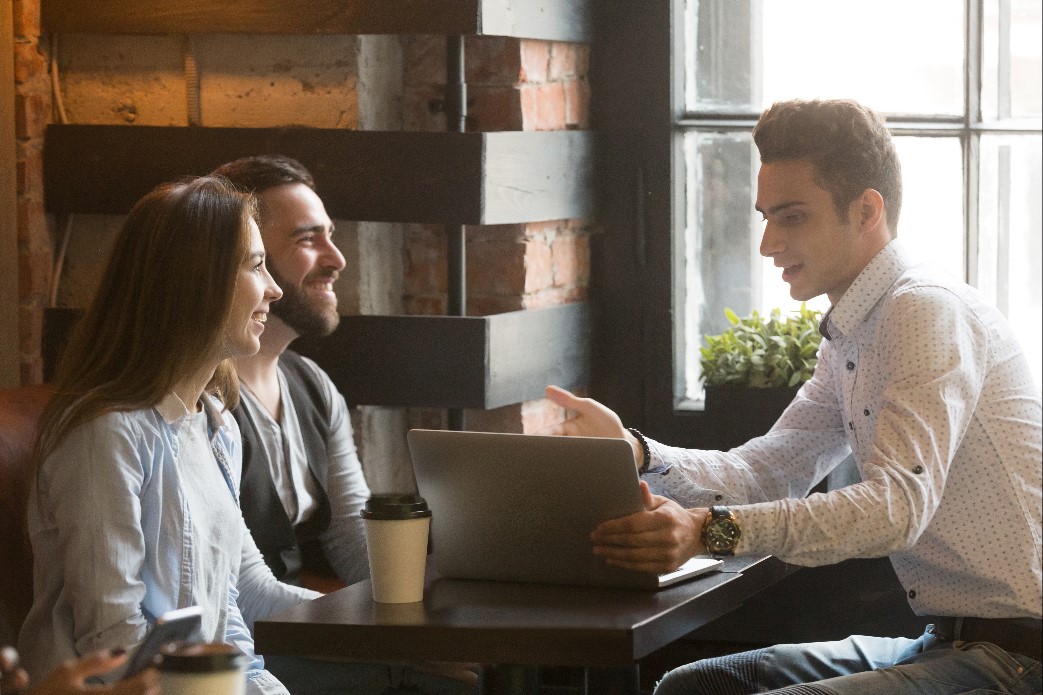 That image is clearly not from the Victorian era!  But if you have been considering taking out a mortgage on a property, then you may be finding yourself a little curious about the history of mortgages. It may surprise you to know that the concept of mortgages is in fact not new, and has been around for hundreds of years – dating back to at least the 12th century!

Our modern-day mortgages did not really begin to take shape until the Victorian Era (1837-1901). The Victorian Era is considered to be a time of great progress and ingenuity, marking the world’s first real Industrial Revolution, which lead to sweeping social changes and political reformation. Because the Victorian Era was a time of massive growth with booming capital, this left many citizens of the United Kingdom, particularly those in rapidly growing London, England, with excess wealth and expenditures.

For the Victorian citizen looking to grow their capital even more, something that was now worthwhile was investing in not only growing businesses, but the housing market as well.

With the industrialization and expansion during the Victorian Era, came a substantial growth in population as well; this meant houses needed to be built in rapid-fire succession in order to accommodate the influx of people in England especially.

However, even though the population grew quickly, and there was a massive increase in houses being built, they were not exactly affordable, as buying a home during the Victorian Era could cost approximately thirteen times a person’s wage – which is where mortgages came in handy.

However, since mortgages became so widespread during the Victorian Era, this also lead to the creation of legislature in order to protect potential buyers from being scammed. Occasionally people would create advertisements under the names of fake banks to sell capital that did not exist, and as a result, Parliament created the Bill of Sales Act to prevent the active ruin of many consumers. The Bill of Sales Act required all bills of sale to be registered with the High Court, so any interested buyers could find out whether or not the capital in question had already been sold.

So, it is fairly interesting to know that mortgages, as a concept, have been around for hundreds of years, and it was only in the last two hundred years that they have really begun to reshape and modernize into the familiar investment we know today. To learn more about mortgages in today’s modern times, please visit www.mortgagebrokersniagara.com.

In conclusion, mortgages did exist in the Victorian era!  Landlords and landladies were still essential roles in caring for a rental property, renting was still an incredibly common practice, and not a whole lot is incredibly different from modern times, aside from further creation of legislature to ensure the protection of mortgagors, mortgagees, and their tenants.