Junk Removal in the Victorian Era 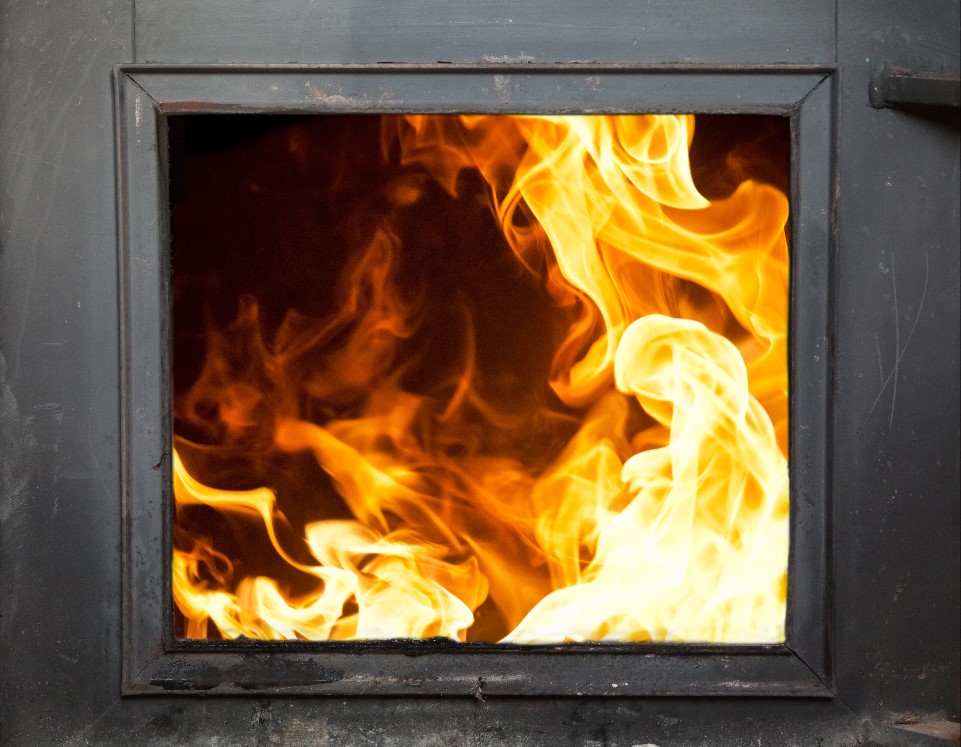 Since the beginning of history, waste has been generated by humans. Have you ever wondered how waste and junk was handled in the early industrial Victorian time period?

Following the initial onset of industrialization and the growth in the population of large cities in England, the rapid accumulation of waste caused a sanitation problem and an overall decrease in the quality of life in these cities. It wasn’t uncommon for people to literally throw their garbage (and even human waste) out of their windows, onto the streets. The thinking at the time was that stray wildlife would simply eat whatever they threw out. That did happen, to a certain extent, but then it was immediately followed by a large amount of defecation created by those animals that were constantly eating the garbage.

The streets literally became filled with garbage and dung, which lead to cries from the general public for the creation of an authoritative body to oversee waste management. So in the late 18th century, the first iteration of waste management appeared in England.

By the mid-19th century, waste management services in London England continued to evolve. Changes were prompted by terrible cholera outbreaks and the desire to reduce disease transmission. The Public Health Act of 1875 made it mandatory for every household to place their waste in “moveable receptacles” to be picked up for proper disposal on a weekly basis. This was the first concept of a garbage bin.

This also lead to a stark increase in the amount of waste required to be disposed of, since it was now mandatory for all households to put their waste out for collection each week. To handle the large amount of waste, incineration plants were created. These were also called “destructors”. The first incinerator was built in Nottingham by Manlove, Alliott & Co. Ltd in 1874, but it was met with harsh opposition due to the large amounts of ash it produced, which ended up wafting over heavily populated areas nearby.

There was practically no concept of recycling in this time period. Unlike in modern times, when you can call a junk removal service, like Eco Junk Removal, to properly recycle and dispose of any junk or debris you might have accumulated over the years. So just imagine having to incinerate any junk at your home instead of having it picked up by junk removal professionals.

By the early 1900s, there were several hundred incinerators in Britain and also the United States, actively burning junk and garbage. Due to the byproducts of burning this garbage, other ways of dealing with the ever-increasing amounts of waste were experimented with. Eventually, landfills became the most practical way of handling the waste.

What about the way junk and garbage were transported in the Victorian era? As you would expect, the method of transportation was very crude. Victorian era garbage removal trucks were very rudimentary. Often, they were just open bodies on a frame hooked up to a team of horses. It wasn’t until the 1920s when the first closed-bodied truck was invented. These closed-bodied trucks included a dumping lever mechanism that helped eliminate odours as the waste was being collected. They became motorized as well, and eventually a “hopper mechanism” was invented, which allowed the trucks to pick up large waste dumpsters and dump them into the back of the truck.

We hope you enjoyed this look into the past and most importantly, you appreciate how far we’ve come in the waste management and junk removal space. See you next time!