The history of painting and decorating 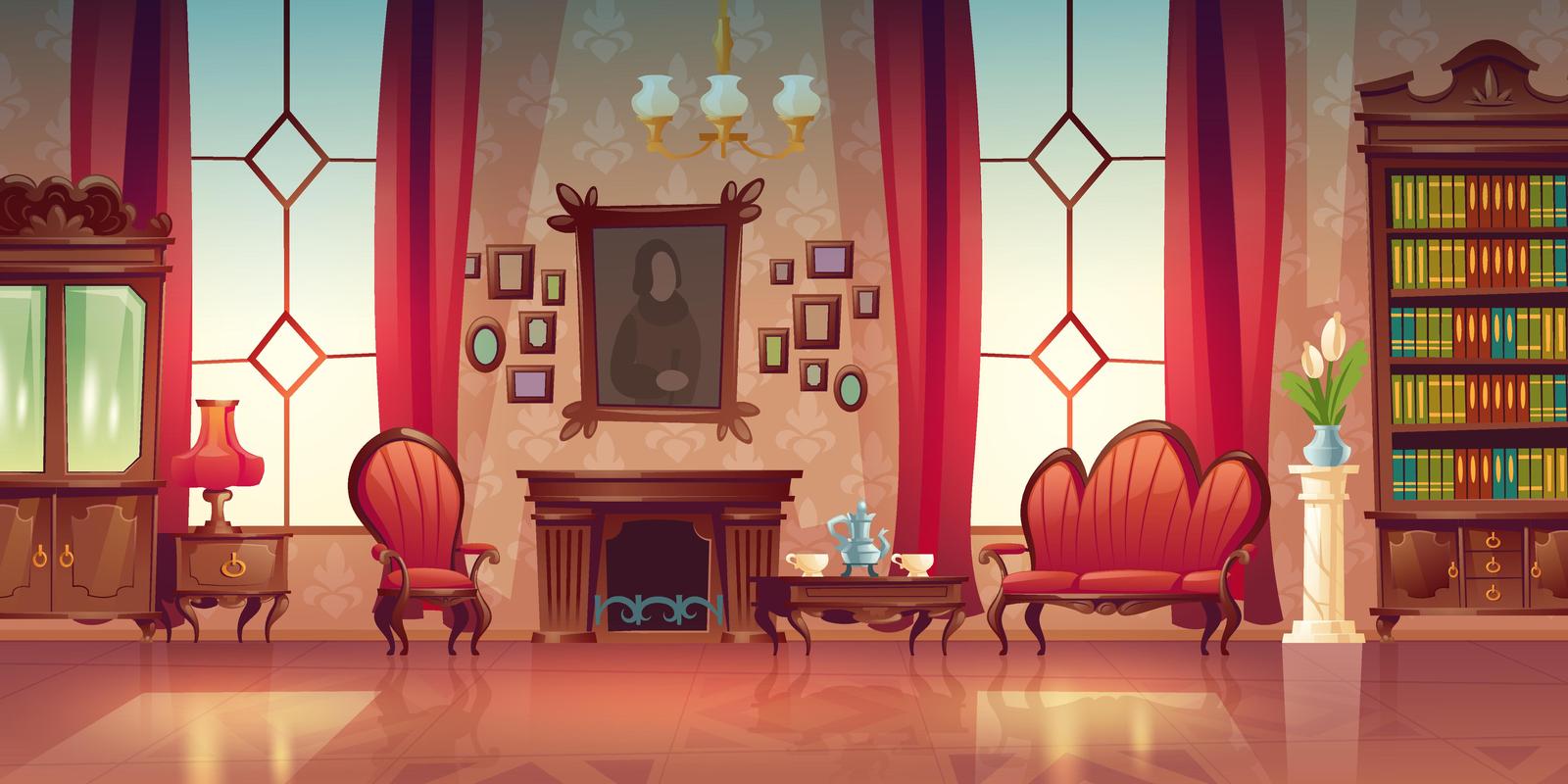 The painting and decorating industry as we know it today can trace its origins back to the Victorian era when the increasingly large homes of wealthy British families were decorated with ever-more elaborate schemes. The first home painters were craftsmen who worked directly for their clients; this is how many such “house decorators” (as they would be called today) started their careers. It was soon realized, however, that this did not provide the flexibility required to meet the demands of a changing clientele or interior decorating fads.

The first attempts at moving towards a more open market were made in London in the 1840s when artists began opening cooperative workrooms where each member could benefit from the collective services, techniques, and income. By 1866, these organizations had been so successful that the Royal Academy of Arts had granted them formal recognition under the name of “The United Kingdom Alliance of Fine Art Trade.” The original aim was to enable artists to provide their decorative painting services directly to whomever they wished; in practice, however, the organization had the effect of establishing fixed prices for its members.

The British Victorian era is famous for its rich diversity of decoration styles, ranging from the stark Neoclassicism that preceded it to the florid opulence of William Morris’ design movement at the turn of the 20th century. Indeed, decorating styles evolved so rapidly that, by 1860, critics were already lamenting the “sickly monotony” of Victorian design. At this time, it was also becoming common for tradesmen with decorative skills to set up their own shops and provide house-painting services directly to customers; these painters tended to work quickly and without much embellishment (much like the decorators of the Victorian era).

Creating wallpaper designs was historically the most complicated aspect of home decoration. Hand-painting these designs were laborious work and required great artistic skill. It was not until the mid-19th century that machine-made papers with pre-printed designs became widely available, thus opening the way for a revolution in home decoration. To begin with, only undecorated white paper was widely available; but as time progressed, manufacturing techniques allowed for colored paper to be produced in large quantities, with patterns printed onto them using woodblocks. As woodblock printing is a very old technique, it had been used for centuries before its application to wallpaper manufacturing.

It was during the Victorian era that bright, eye-catching designs first began appearing in wallpaper; previously, most papers were rather plain, with cream or off-white being the most common color available. Soon enough, however, wallpaper manufacturers began introducing novelty designs into their catalogs.

Victorian wallpaper designs were not printed exclusively with inks; some manufacturers also used relief blocks to produce embossed effects instead. One of the most common ornamental effects was the waffle pattern or “toile de Jouy.”

The Victorian era is also notable for its ornate styles of decoration, most notably the William Morris movement, which flourished under Victoria’s reign. This style was distinguished by complex color palettes composed up of hundreds (and sometimes thousands) of different hues, repeated patterns based on plant forms, and interwoven floral themes. Many people find the resulting designs extremely gaudy, but this type of design was incredibly popular because it allowed even very poor households to display an appearance of elegance and sophistication by simply pasting printed wallpaper onto their walls.

Even today, the Victorian era is renowned for its ornate styles of decoration and is often used as a reference point when describing the interior design. One cannot even begin to imagine what houses in Victorian times would look like if they were decorated by today’s standards; the excesses of this era still remain unmatched in terms of lavishness and ostentation (at least in Britain). Of course, the Victorians weren’t just about ornamentation. They were also artists and artisans who worked diligently to develop new methods of decoration that are now widely used.

How was painting and decorating performed back in the day versus the painting we all know today? What was the process back then? How did they decorate with paint, and what kinds of tools were used?

In the old days, before home painting became widespread, the decoration was a laborious process. It often took days to properly wallpaper a room, for instance, and there were no spray paints, rollers, or even brushes that we use today. Instead, painters utilized a variety of tools that seem almost ludicrous by today’s standards but were commonplace during the Victorian era.

For starters, there was gilding. This technique involved mixing resin with gold powder and then applying it over walls or furniture using a paintbrush that had been dipped into this mixture first. On its own, gilding does not have a particularly shiny appearance. However, when the paint is then coated with a clear resin or varnish, it produces an incredible effect.

Another method of decoration involved painting complicated patterns onto walls and furniture using chewed bread as a tool to create impressions on newspapers lay atop wet paint. This particular type of design was called “sponge painting.” It produced a very interesting effect and was quite labor-intensive.

Victorian paintings and decorating are extremely different from what we see today, no?

Yes, painting and decorating have undergone a quiet revolution since Victorian times. Today, the task takes mere hours instead of days; brushes have largely replaced bread spoons for creating intricate patterns, and even wallpaper can be easily applied onto walls using patented rolls.
What are some things you should know about how they did their paintings? Did they do it themselves or hire someone?
In Victorian times, most people who could afford it had the rooms in their homes painted by professional painters. Even middle-class families would often have these professionals come in for help with painting and decorating, particularly ornate rooms such as ballrooms and parlors. However, there were some amateurs back then, but they were rather unusual. For example, one man named James Leakey would swallow paint and then regurgitate it onto canvas or even directly into a patron’s mouth.

Pro Home Painters Niagara is a home decorating service specializing in painting and decorating homes throughout Southern Ontario. We have worked on projects in over 35 cities and have done work for customers ranging from homeowners to large firms.