Windows in the Victorian Era 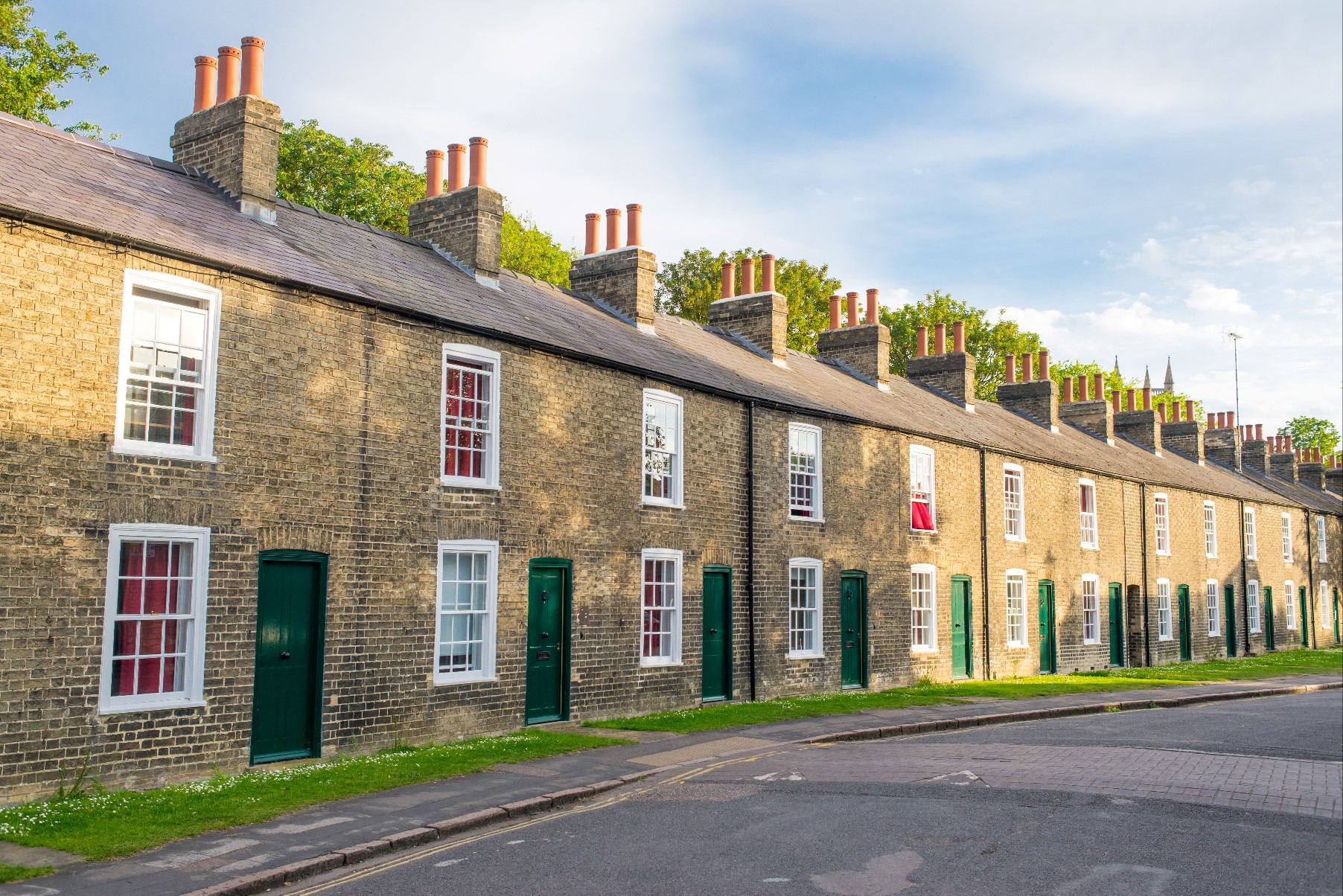 In the 19th century, glass production advancements made a massive impact on property construction.  These advancements resulted in less demand for sash windows and the rise of Victorian windows that are characterized by their distinct “two over two panel” design.

Sash windows are made of one or more movable panels, or “sashes”, that form a frame to hold panes of glass.  These sashes are separated by glazing bars.  The advancements in glass production allowed Victorian windows to do away with the glazing bars.  As glass designs continued to get heavier, sash horns were added for structural support, which became a hallmark of Victorian window style.

Before the rise of various technological advancements, traditional Victorian windows were primarily made of either softwood or hardwood timber materials, such as mahogany, cherry or pine, as well as copper, iron, and other materials. At present, Victorian-inspired windows can be indistinguishably replicated using either uPVC or aluminum materials.

During the Victorian period, the most common width for windows was approximately 4 feet, with the width being shorter than the height.  Classical construction valued window proportion balanced with the overall aesthetic of the building exterior.  Victorian design perceives windows as an element that adds value to a property, without compromising the overall aesthetic of the home.

Window cleaning during the Victorian period was considered to be a laborious and time-consuming task since it involved cleaning an enormous number of sash windows.  The number of windows was an indicator of the wealth of the homeowner. Window cleaning was often carried out by housewives of normal-sized homes, or by servants of large houses.

The procedure of window cleaning during the Victorian period involved the use of hot water placed in a metal bucket, accompanied by a cleaning cloth. In some cases, people would incorporate vinegar in order to add a little bit of shine and to remove stubborn grease on the surface of the sash windows. Then after the cleaning process, the windows would be left open in order to let the pungent smell of the vinegar out.  Also, newspapers were typically used to buff the surface of the glass, since newspaper in that era contained a particular ingredient that helped in eliminating greasy smears.

Well, we sure have come a long way in the window cleaning world.  According to the experts at Sudbury Window Cleaning, housewives, servants, vinegar, and newspapers are no longer used in the cleaning of residential windows.  Instead, they employ good old fashioned elbow grease and the right tools for the job, to prevent damage to your windows and to preserve their long life.  You can read all about modern era window cleaning on their website, https://sudburywindowcleaning.com.

In conclusion, Victorian homeowners placed a great value on the appearance and quantity of windows on their property, as they considered it an indication of their wealth.  The old method of cleaning these windows involved servants using a vinegar-based cleaning solution and newspaper to cut through the grease and dirt on the windows.  We love the look of Victorian windows, but we’re very thankful for modern window cleaning practices.